At Strategic Defence, it’s our people that set us apart from the large, faceless corporations that value their bottom lines over their end-users. All members of our dedicated team work with our dealers directly to establish streamlined protocols that best meet the needs of even the most particular clients with a focus on professionalism, accountability, and operational excellence.

All of our station operators are highly trained and very well versed in station procedures. Staff is available at our central station 24 hours a day, 7 days a week. Our operators are polite, helpful, and responsive in times of need. 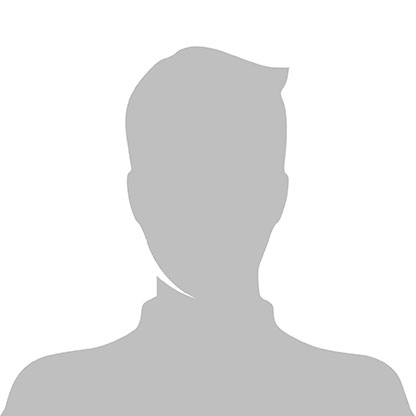 Tony has spent his whole life in the security industry, having worked for his father’s company ‘Accurate Lock & Safe’ since he was only thirteen years old. After his father retired in the mid-nineties, he took over the business.

Four years later, in 1997, Tony founded Strategic Defence and brought the company into the family fold to complement the businesses started by his dad. It was a natural move and exciting new addition to the other family businesses, Accurate Alarms, Accurate Safe & Lock, and Al Scott Safe & Lock which have come to be known as the “Accurate Security Group”.

SDI was developed to ensure the quality of each and every system they installed by Accurate, and quickly gained notoriety in the industry to great success.

Randy has been with SDI since the beginning. Helping to build SDI from the ground up with his long-time Friend Tony Oljaca. Before that, he spent a fair amount of time in other roles in the Security industry. He’s served the monitoring world through every role imaginable, and his value to SDI simply cannot be measured.

He takes a front seat in ensuring that every aspect of the day-to-day is running smoothly, and is often sought after as the go-to guy for figuring out the answer to any problem.

Scott joined the SDI team in mid-2014 as a Central Station operator on the afternoon and graveyard shifts. His attention to detail and positive attitude soon saw him move into a primary Property Management specialty role where he quickly made a name for himself with the managers and owners of the Strata Companies.

Scott is also a highly skilled Property Management and Alarm operator and can be found behind the screens in the Central Station in emergency situations when extreme weather conditions or similar instances arise that warrant his expertise.

Troy has been in the security game for long enough to know almost everything about anything. His technical knowledge about how the Central Station really works comes in handy often as dealers and technicians look to him for help with that alarm system that just doesn’t want to work right. Some say it’s experience, some say it’s magic.

Whatever it is, Troy will get it working.

Our Operators undergo a rigorous training before being placed in our central station. When hiring operators, we look for people who demonstrate a high level of intelligence, empathy, and the ability to perform well in emergency situations. We rely on our operators to be the backbone of our operation, and as such listen to the ideas and concerns of each one of our people as they arise. We believe in promoting from within, and our entire admin team can proudly say that they started in the Central Station, on the phone.

Call Now
Back to the top